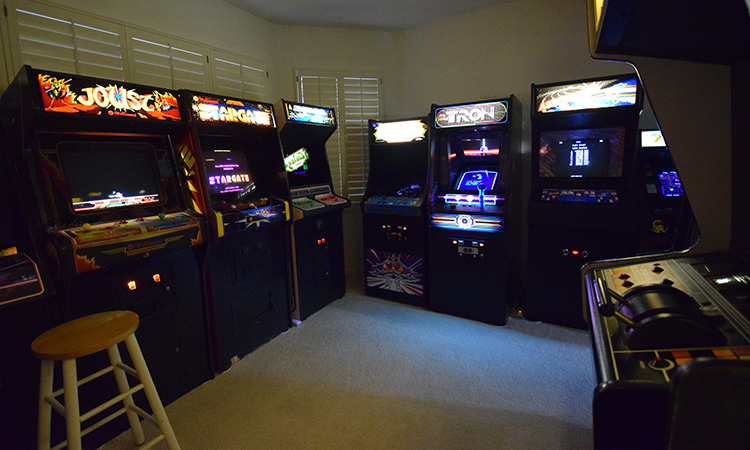 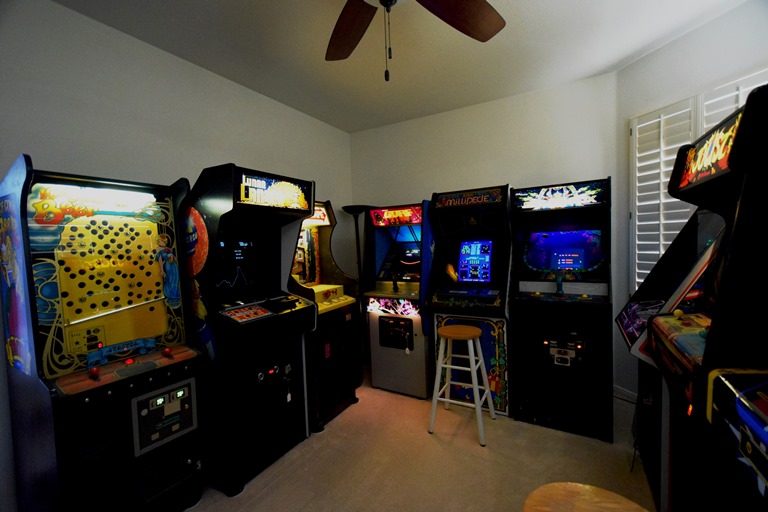 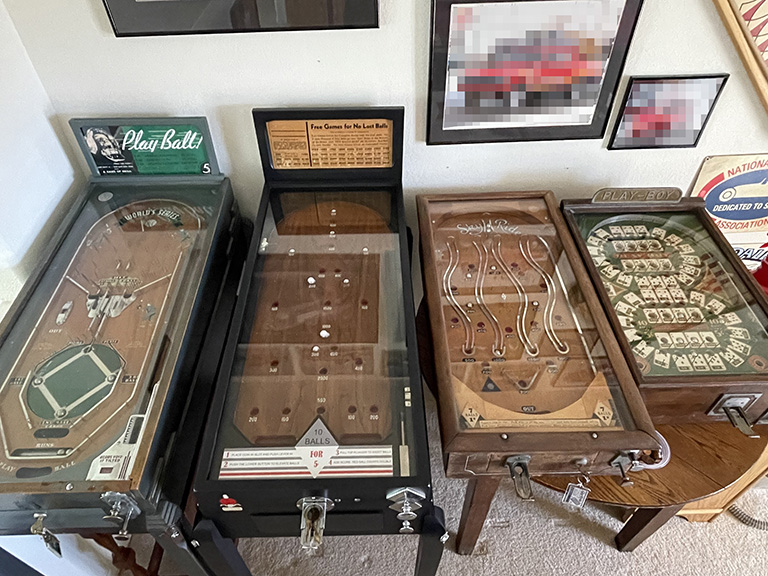 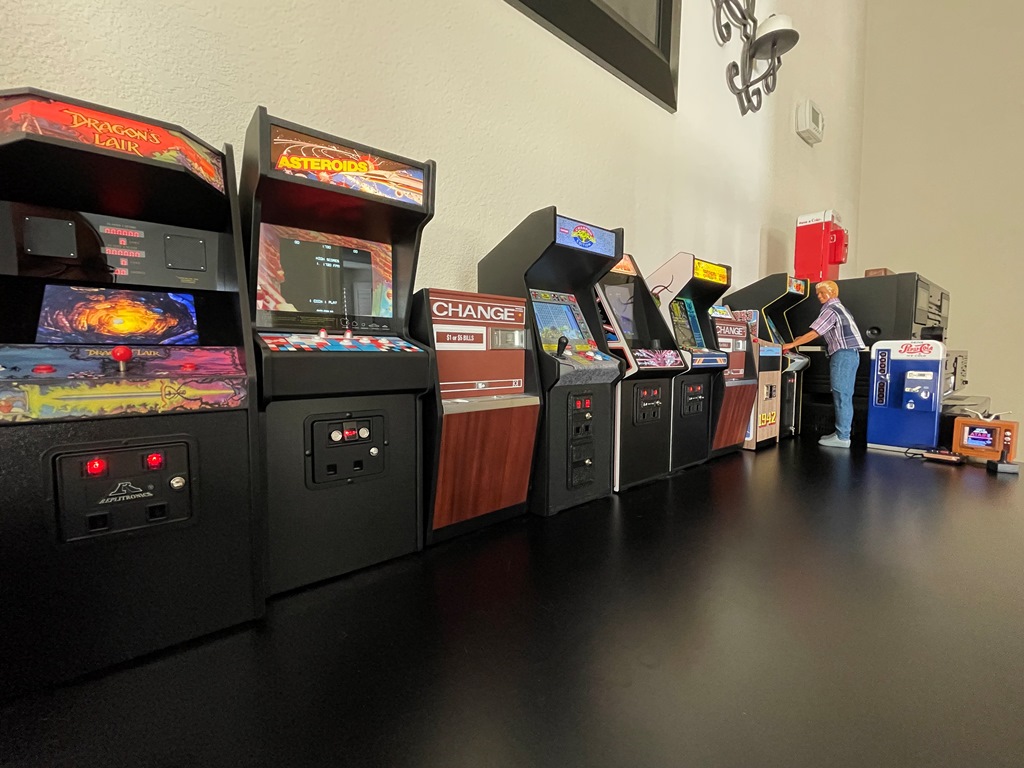 It all started by buying an Asteroids game from a neighbor. Not that it needed a restoration, but I decided to put a lot of time and money into the game. During the restoration, came research to make the game 100% authentic like it came out of the factory in 1979. So by doing this restoration, I came across other games for sale at very reasonable prices. Did some clean up to them, made sure they worked, and turned them around to sell them to friends and family. Sounds easy? Well not really. You need some special tools, basic tools, and a general knowledge of electronics, wood working, painting, and a lot of patients.

Right now we have over three dozen personal arcade machines that we have done museum quality restorations on, with several other project waiting in the wings. We have met a lot of very helpful resources around town to assist in anything that we're not capable of, but we're a quick learner to tackle the next job. So if you're in need of a game to restore, repair, buy, sell or trade, we will assist you in every way possible.

Also a common thing that we see, is that most arcade collectors are car people too. Here are some of our cars FPM MotorSports Car Gallery to show off to you :) 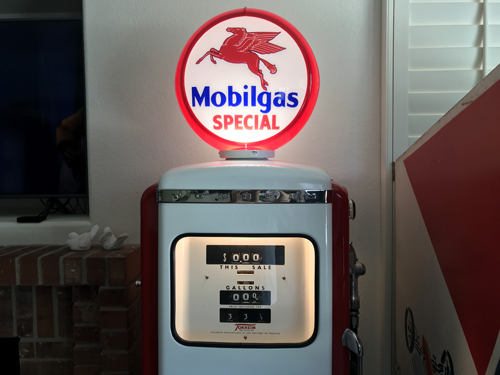 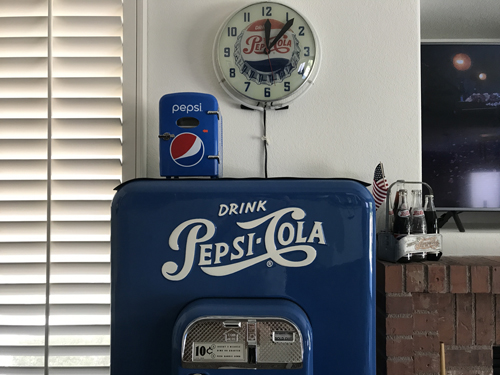 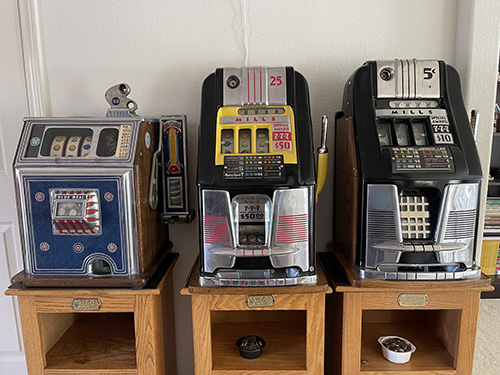 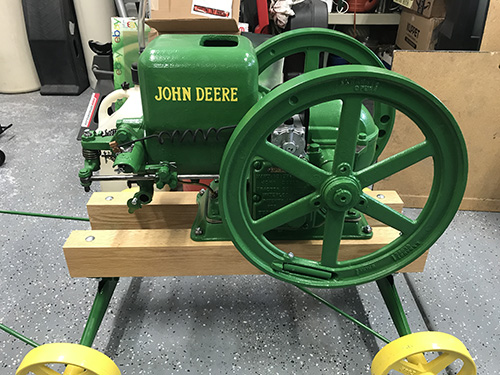 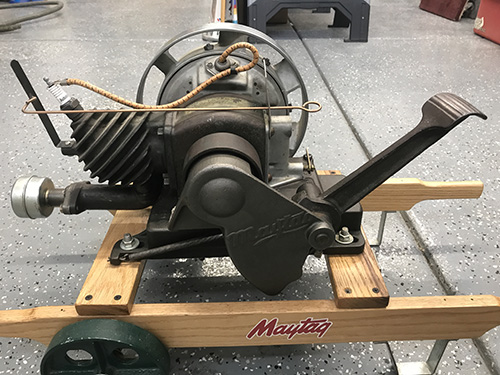 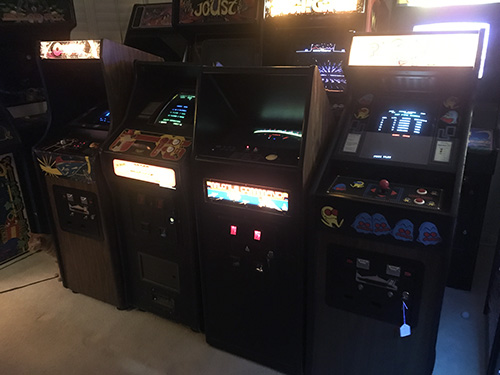